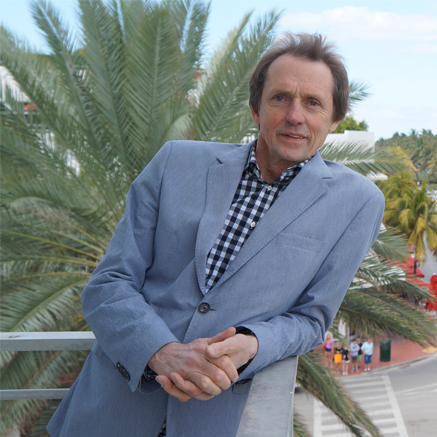 Who: Pulitzer Prize-nominated writer, journalist, and UNL professor Joe Starita reads from his biography of Susan LaFlesche, the Native woman of the Omaha people who overcame racial and gender inequality to become the first Native American physician in the United States. 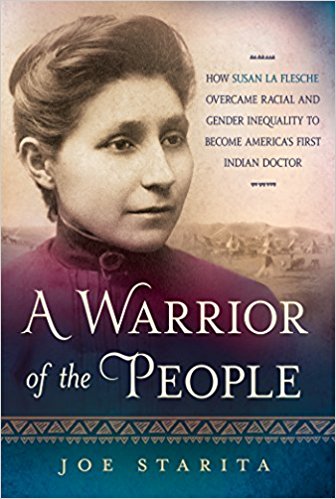 What: Following a long-time interest in Native American Culture, A Warrior of the People follows Starita’s three-year writing project examining five generations of a Lakota-Northern Cheyenne family. His prior books in the project include The Dull Knifes of Pine Ridge – A Lakota Odyssey (Putnam, 1995) and “I Am A Man” – Chief Standing Bear’s Journey for Justice (St. Martin’s Press, 2009). 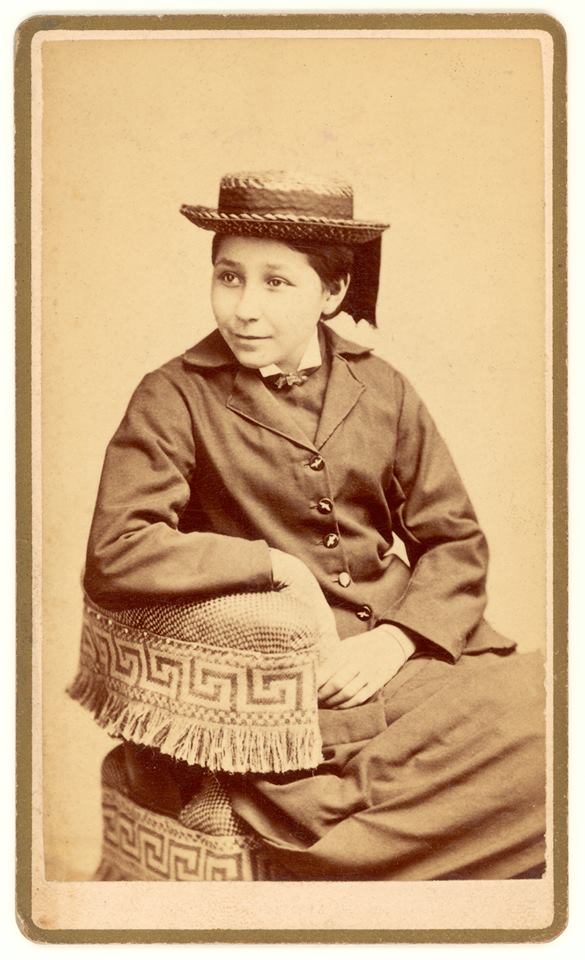 Where: Indigo Bridge Books | 701 P Street | in the Creamery Building

Other good things to know: A Nebraska-based writer twice nominated for the Pulitzer Prize, Starita received the Leo Reano Award in 2011 from the National Endowment for the Arts in recognition of his long-standing work on behalf of Native Americans in the U.S.

Starita will be available to sign his books after the reading.